Your Guide On The Road To Being a Powerful Political Leader

Sign up to be a Political Trade Secrets Insider and Get Exclusive Stuff!

Political Trade Secrets is an educational content channel dedicated to inspiring and empowering the next generation of powerful political leaders who are reigniting American patriotism. 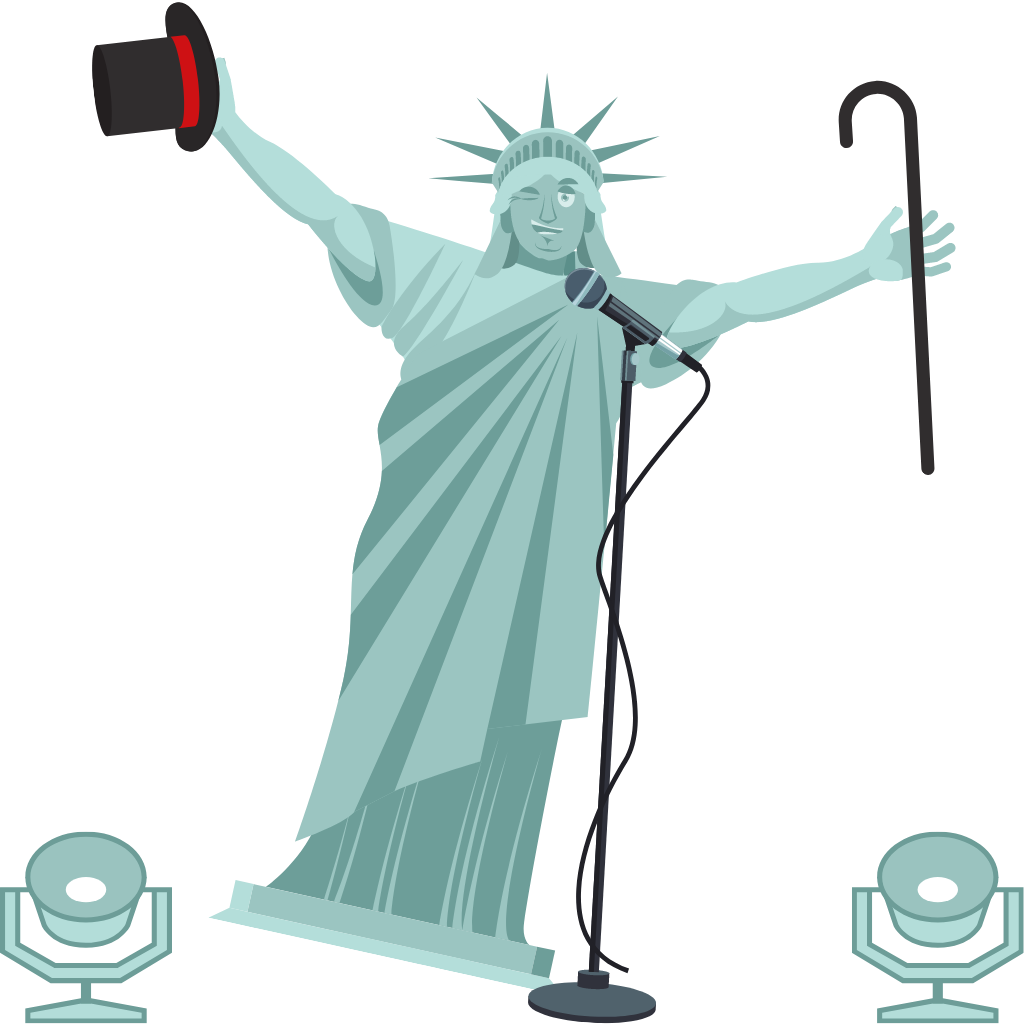 A live video broadcast and audio podcast discussing campaign strategy, current & cultural trends, and what it means to show up, stand up, and speak up. 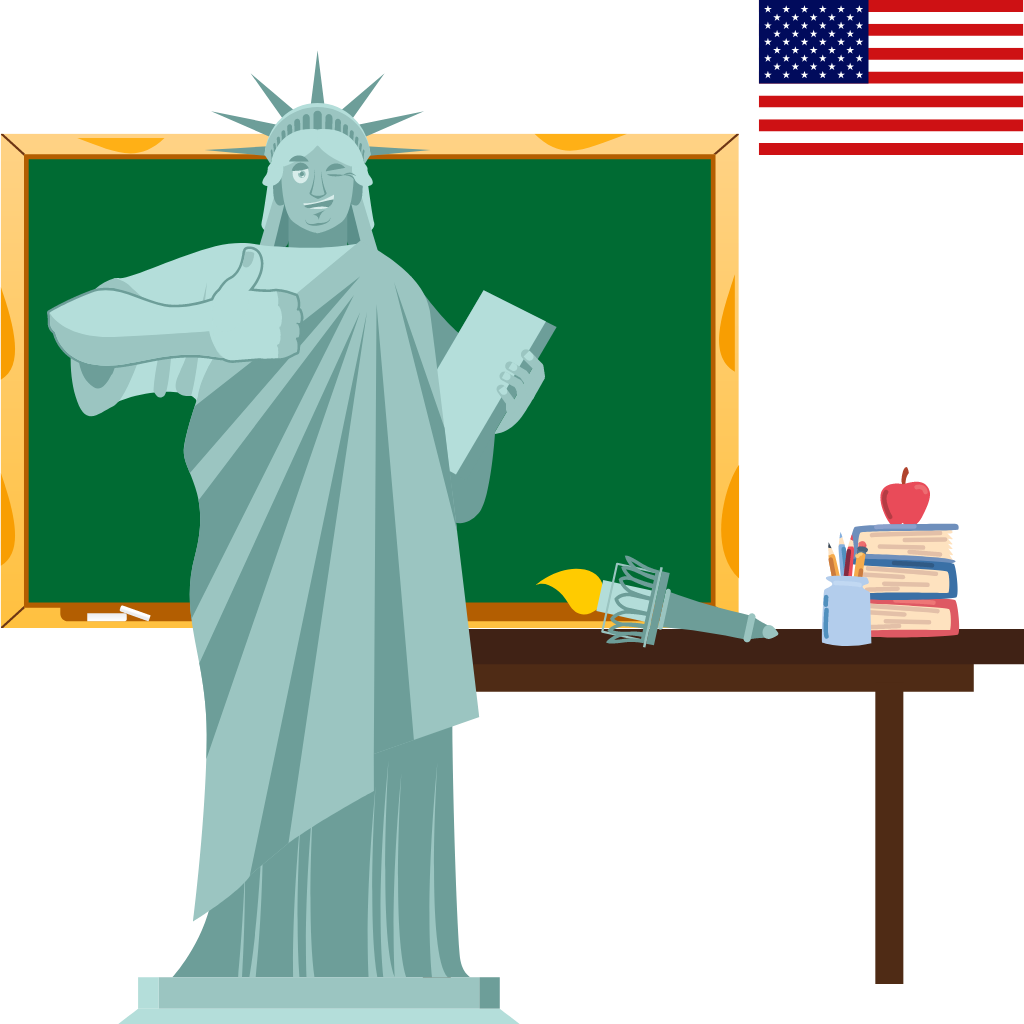 We've developed multiple transformative programs to get you prepared to run and train candidates on how to show up, stand up, and speak up. 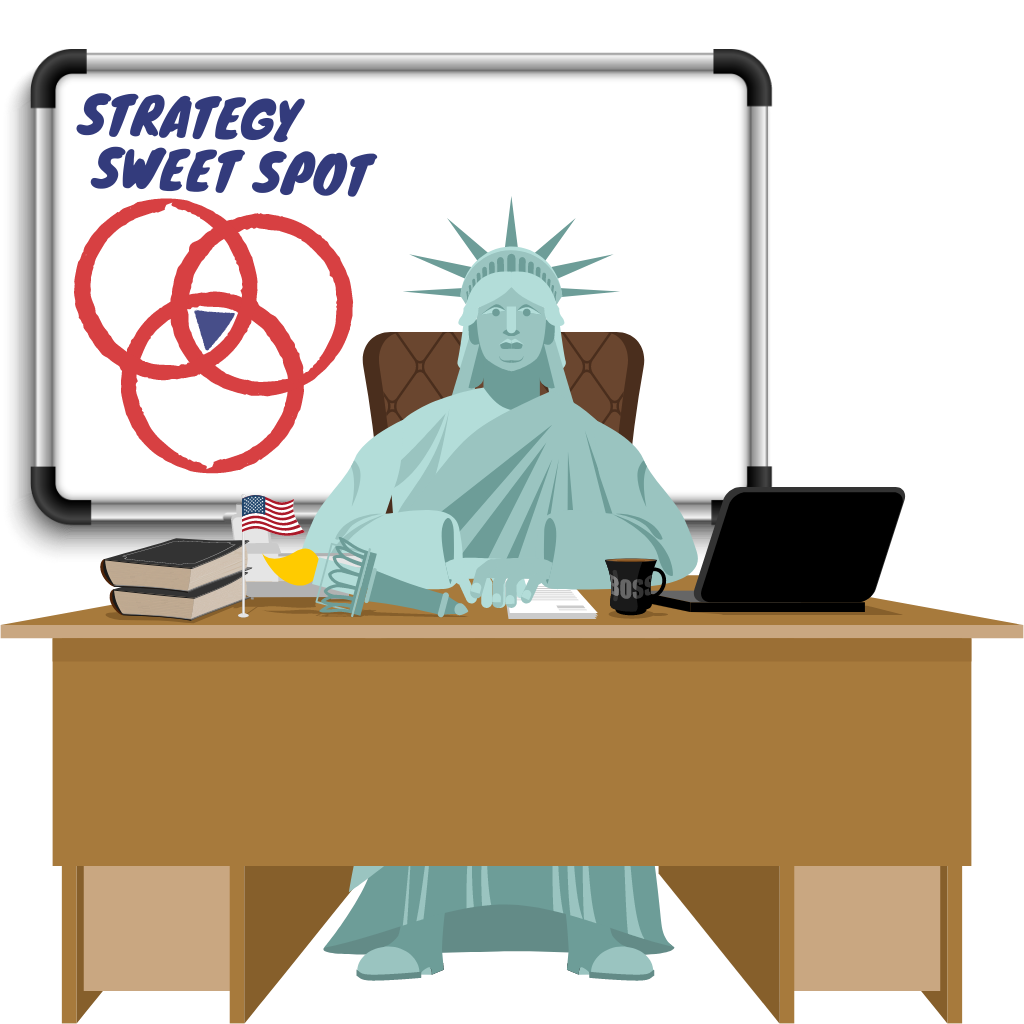 Get personal candidate coaching and transformative campaign development from Dustin Olson, Sean Bartley and the team at Olson Strategies. 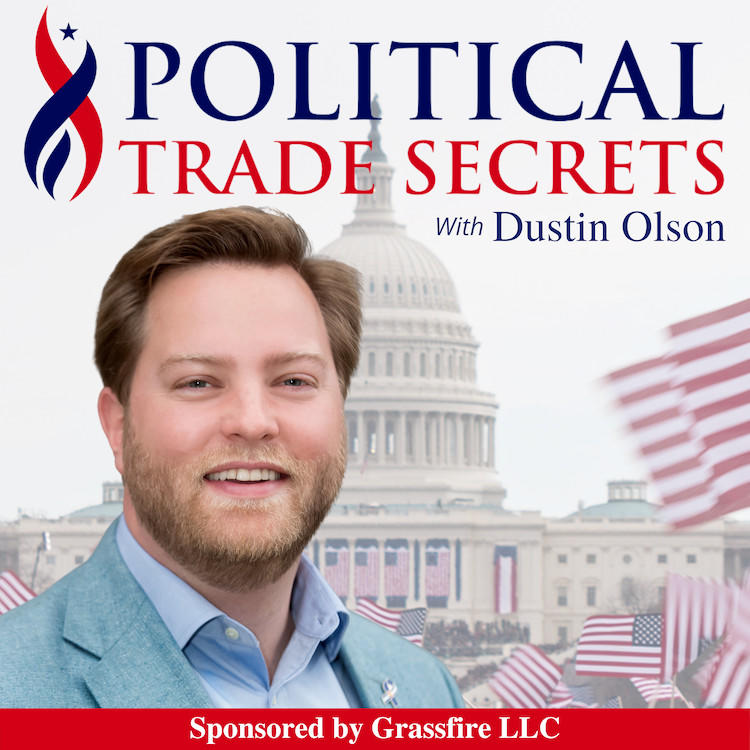 My background in campaign strategy, political leadership, and transformative coaching plays an integral role in my approach to political candidate coaching and campaign development. I have worked everywhere from Congress to the White House, working for State Legislators, Mayors, Governors, Members of Congress, Presidents and even led the development of a TV show and was part of two Presidential Inaugurations – which led me to found Political Trade Secrets – an educational content channel for citizens who aspire to be America's next political leaders.

I can't tell you that you are going to win, but what I can guarantee is that should you participate in the Political Trade Secrets community you will know yourself as a powerful political leader. That's why I am continuing to build and evolve my own passion – to support American Patriots like you to move beyond what holds you back from pursuing your vision for America.

"This is an excellent source for political novices and experienced political professionals."

"Great for anyone thinking about a run for office., with fantastic guests and tons of insider knowledge!"

I am truly blown away by the transparency that is revealed through the interviews... His honesty and brevity are refreshing.

Takes the scary out of running

"This guy knows his stuff! I've thought about running and it was honestly pretty scary until I started listening."

"By using information from this podcast, I have already improved campaign communications. Social media views have increased 96%.

"As a former Colorado State Senator, I found the info very helpful."

"Diverse set of topics, some topics I've never though to learn before running for office. Will reach out to Dustin for more campaign help.

"I feel like I've gained a new perspective on political news stories since I've started listening and look forward to following the upcoming presidential race with this newfound insight."

"Every episode brings new insights I've not thought about before. I'd strongly recommend to anyone running for office, working on campaigns, or general interest in politics

Show Up.
Stand Up.
Speak Up.

You are invited to join and engage with our Political Trade Secrets community. Be a part of the vision for those who believe in our founding principles. Be empowered to take on political challenges. If you want to be a leader who sees possibilities, where other people see constraints, our past episodes will be a great place to start.

New episodes, motivation and courses delivered to your inbox. Sign up now to Get Exclusive Stuff! 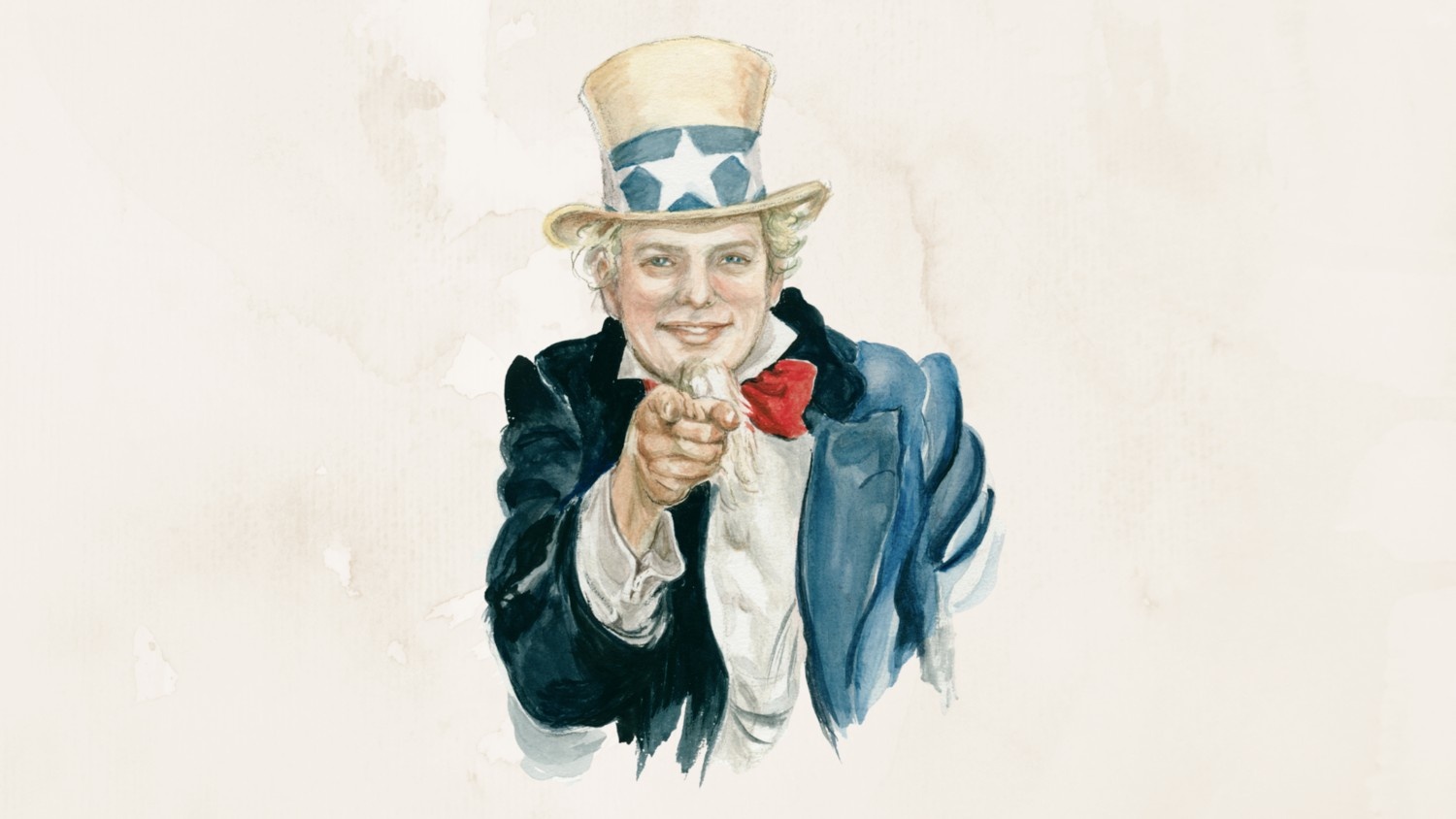 Sign up to be a Political Trade Secrets Insider